September sees the return of the South East Cornwall Walking Festival, a chance to join local guides as they shine a light on some of the hidden highlights of this quiet corner of the county. Whether that be exploring tranquil parishes and coves along the South West Coast Path, stepping out on Bodmin Moor, discovering the area’s rich history or sampling local pubs along the route.

Born in Essex but raised in Looe from the age of nine, Festival organiser and tour guide, Mark Camp spent 20 years as a baker before re-training as a Blue Badge guide. He has been involved with the South East Cornwall Walking Festival since its launch in 2001.

He stopped in to the Talland Bay Hotel to tell us about this year’s event.  We took the opportunity to find out a few of his favourite walks and places…

That’s difficult, there are so many. But I have always loved the West Looe Valley. There are loads of variations of circular walks you can take, including the walk through Kilminorth Woods, which I will be using during the walking festival.

I also find the mining heritage and pre-history on Bodmin Moor particularly fascinating and enjoy the walks north of Minions around Twelve Men’s Moor. I just love being up there on the moors and the sense of place. 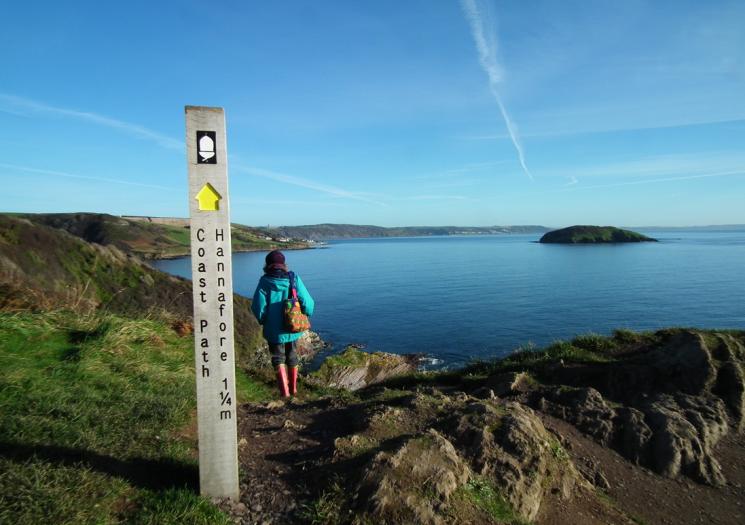 Head to the Cornwall Wildlife Trust nature reserve at Red Moor near Lanlivery. There are old open cast tin mine workings which have flooded, giving the place an ethereal Lord of the Rings atmosphere. If you go on a spring morning it’s a great place for bird spotting, and you won’t see another soul.

I also love the far west of Cornwall, the stretch of coast between St Ives and Cape Cornwall is magical. As well as the South West Coast Path you’ve also got the moor rising above the sea, climb up to Carn Galva and you can see all the way across to St Michael’s Mount on the south coast.

Tell us your favourite pub walk

From home I can walk to Lansallos and then along the South West Coast Path to Polperro and end up in the Blue Peter Inn.

Which is your favourite beach?

It would have to be Lansallos, which is our local beach with a lovely walk to get there. I love to go snorkelling there, it’s stunning. 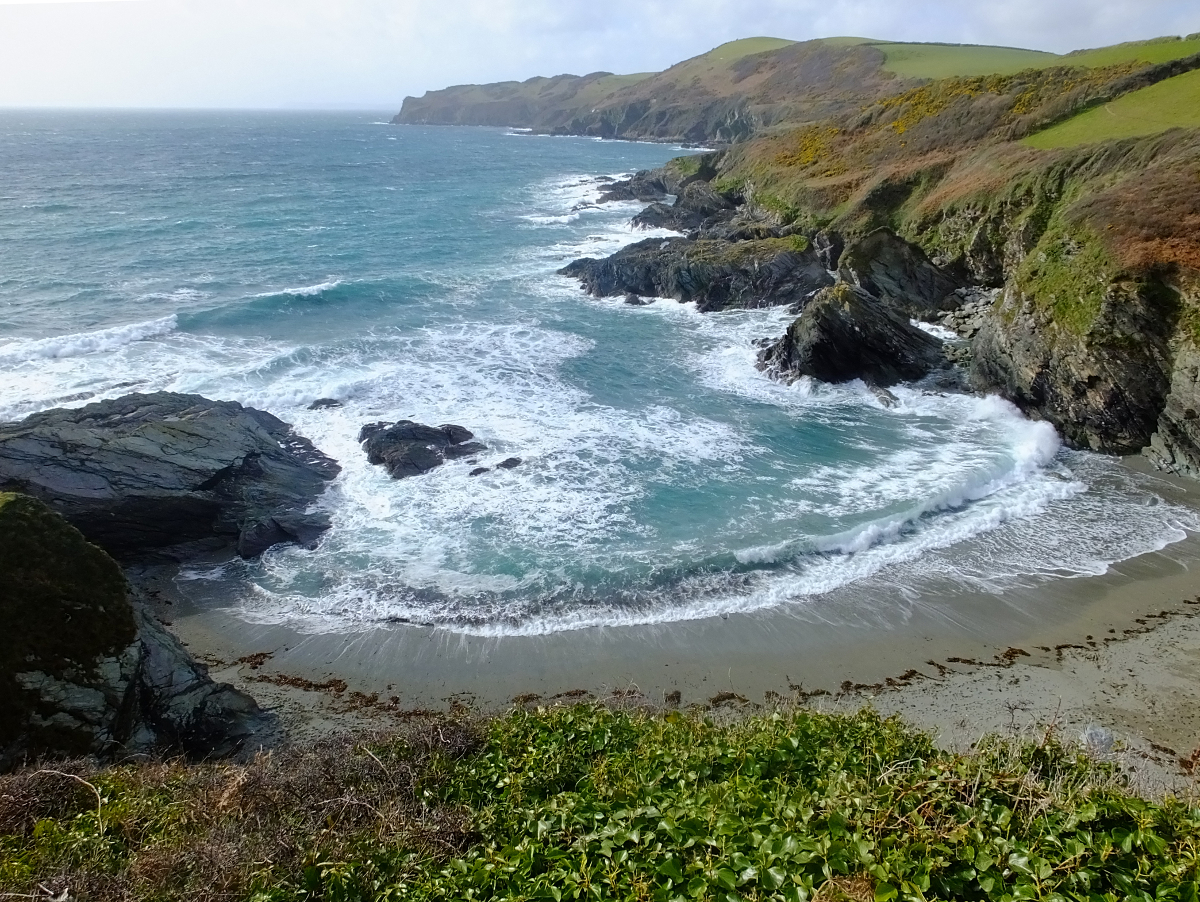 What is the one ‘must have’ to take on a walk?

It may sound obvious, but a map. It tells you so much, not just where you are.  The whole history of a landscape is on that one piece of paper. Give me a map over GPS every day.

When not walking, what do you enjoy doing?

I love reading, both about Cornwall and Cornish literature. I also enjoy photography, which tends to go hand in hand with the walking.

What are you particularly looking forward to about this year’s South East Cornwall Walking Festival?

I wanted to lead a walk somewhere new this year so have added a walk around the parish of Quethiock, a part of South East Cornwall I haven’t explored before.

I’ve included the now traditional visit to the Duloe Beer and Cider Fest, which is also great for anyone who just fancies meeting up for a pint or two. Then on Friday 22 September we’re going to take a walk around the parish of Talland (which no longer actually exists as a parish) and explore an area once beloved by smugglers. I’m planning to drop into the Talland Bay Hotel for a coffee en route. Well, it would be rude not to. 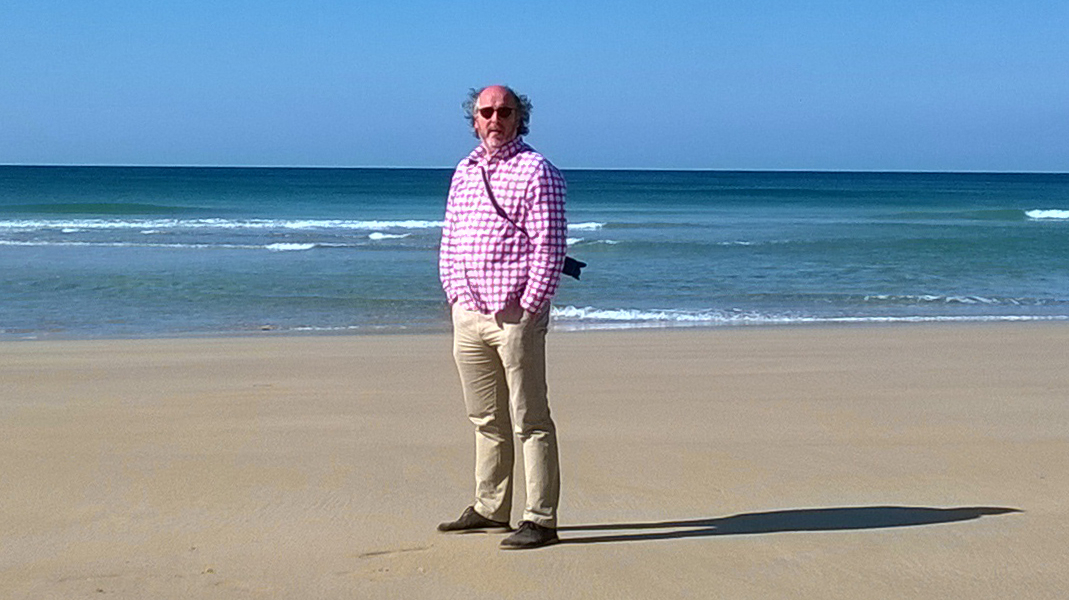 September and October are beautiful months to enjoy the walks around Talland Bay. Why not pick up one of the walking sheets from the hotel, and ask for one of our gourmet picnics.

With all the fantastic walks right from the doorstep and a year-round dog-friendly beach it’s a pooch’s paradise, what better excuse than to book a Wallace and Gromit break?