If you’re looking for the very best places to dine out in Cornwall then the gongs and accolades of the following five establishments would be hard to ignore. According to the team at the Talland Bay Hotel, these are the must-visit restaurants for fine-dining in Cornwall.

Named the best restaurant in the UK in The Good Food Guide 2018, Restaurant Nathan Outlaw in Port Isaac holds two Michelin stars. The boutique establishment only seats 14 (six upstairs and eight in the Kitchen Bar downstairs for a larger party) for the signature seafood tasting menu, so expect something special. Lovers of great seafood can also head to Outlaw's Fish Kitchen, set in a fisherman's cottage overlooking the harbour at the bottom of the village. 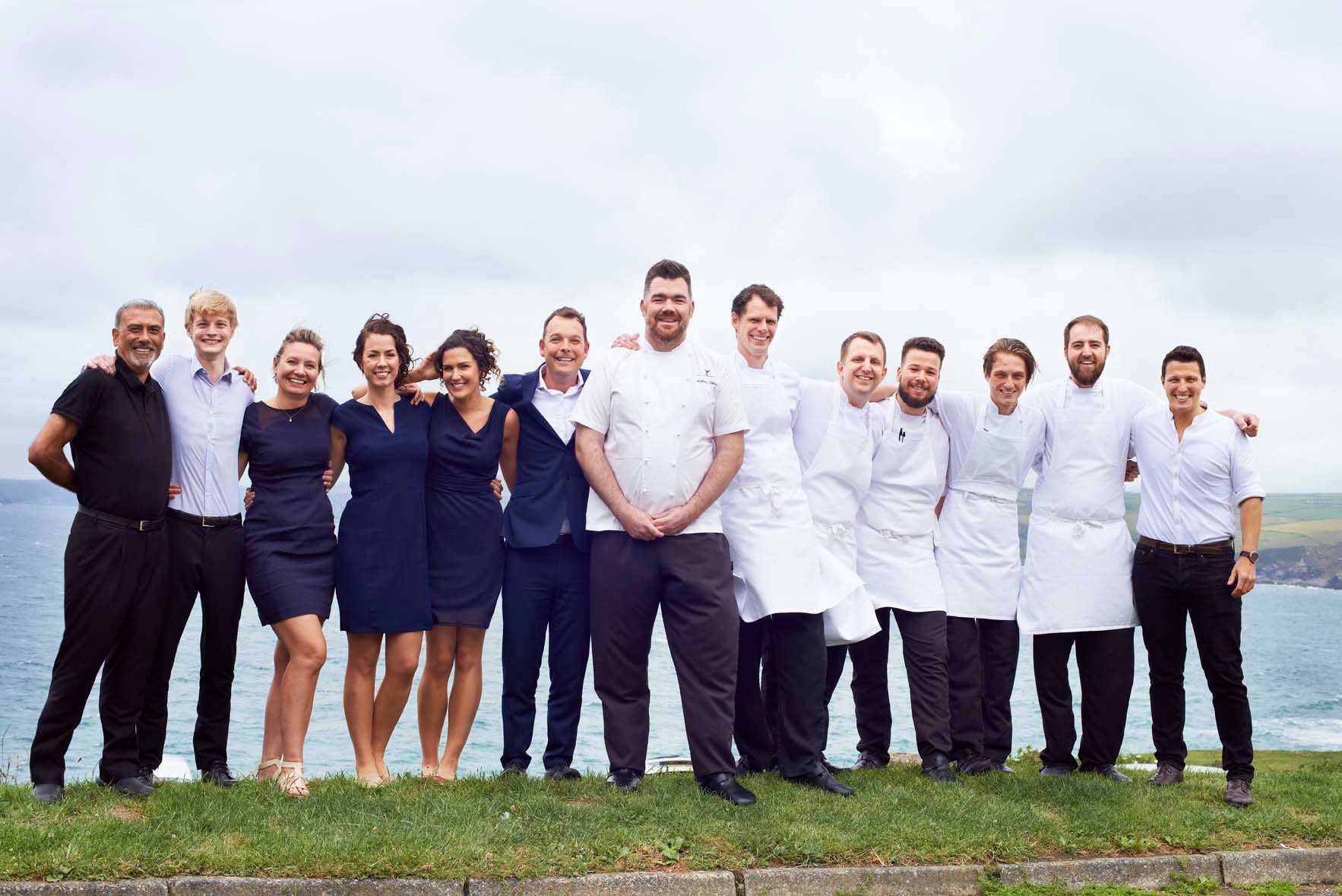 Gill Charlton of the Telegraph describes chef Chris Eden's food at the Driftwood hotel as "Cornish cooking at its finest: unfussy and focused on bringing out the flavour of fresh fish and seafood and locally reared beef and lamb". It’s no secret that our own head chef, Nick Hawke, trained at this Michelin-starred abode and cites Chris as one of his foodie heroes. Their three course dinner menu might include such delights as Helford crab, forty-day-old fillet of ruby red beef and 'thunder and lightning tart'. Yum. 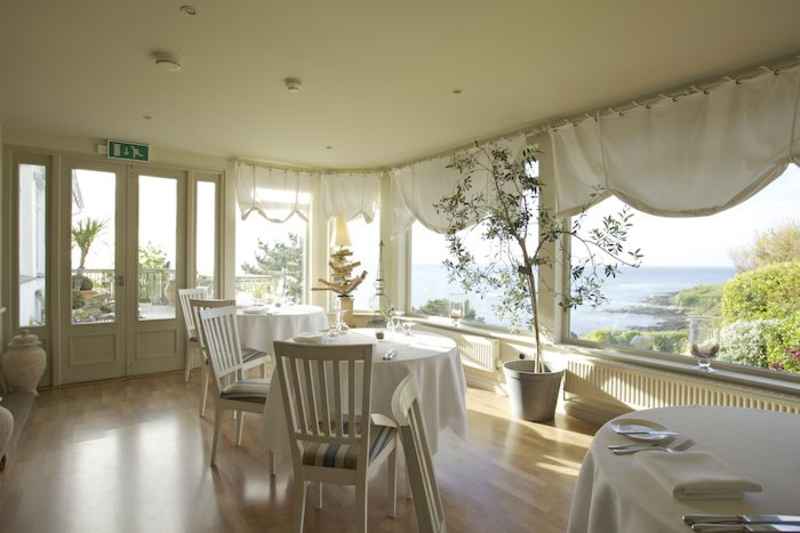 Presided over by head chef, Nick Hawke, our own Terrace Restaurant is a rising star to the east of the county with a growing raft of accolades. As well as our two AA Rosettes and Gold Taste of the West Award, Talland Bay Hotel was named Best South West Restaurant at the Taste of the West 'champion' awards 2017. Seafood would have to feature highly amongst Nick's signature dishes, as would the fabulous local free range meat and game. 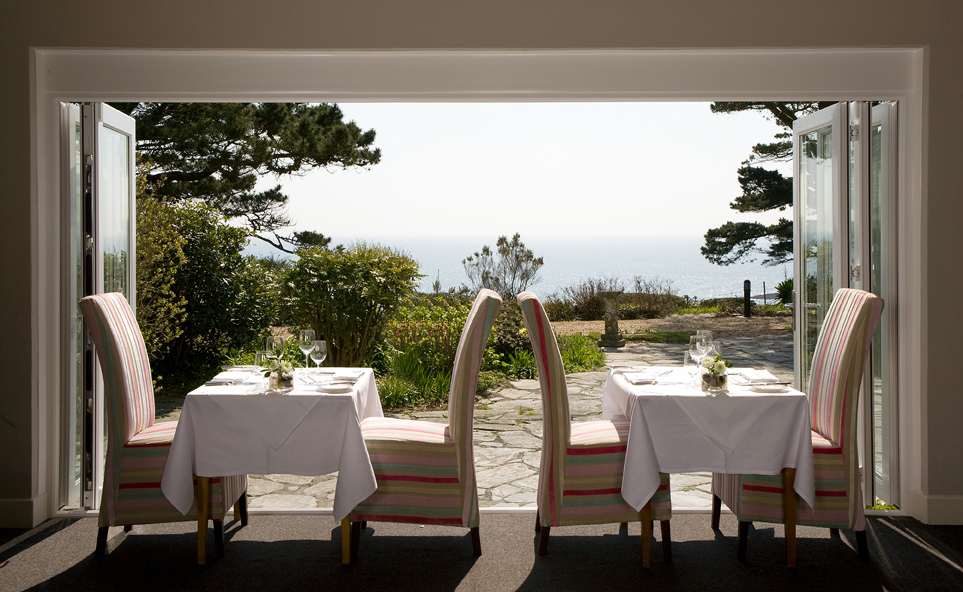 With Padstow high on the list for must-visit foodie destinations in the UK, this Michelin-star restaurant is proof that Mr Stein isn’t the only chef of note. Tucked away in a modest Georgian townhouse, Paul Ainsworth at No.6  serves modern British food with a focus on Cornish produce and friendly service. The menu is simple but enticing, with the provenance of the dish given star billing. 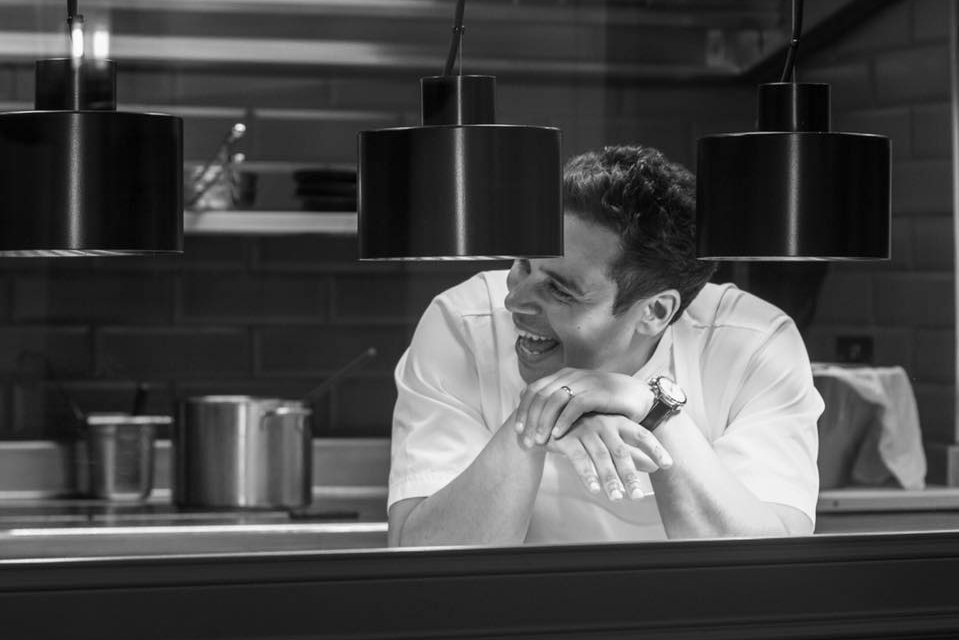 Kota offers diners an exciting fusion of influences, harnessing the blend of Maori and Asian roots of owner/chef Jude Kereama whilst incorporating the best Cornish ingredients. The restaurant holds two Rosettes from the AA as well two Bib Gourmand Awards from the Michelin Guide. Expect delights such as tempura Porthilly oysters and Nori wrapped hake fillets. 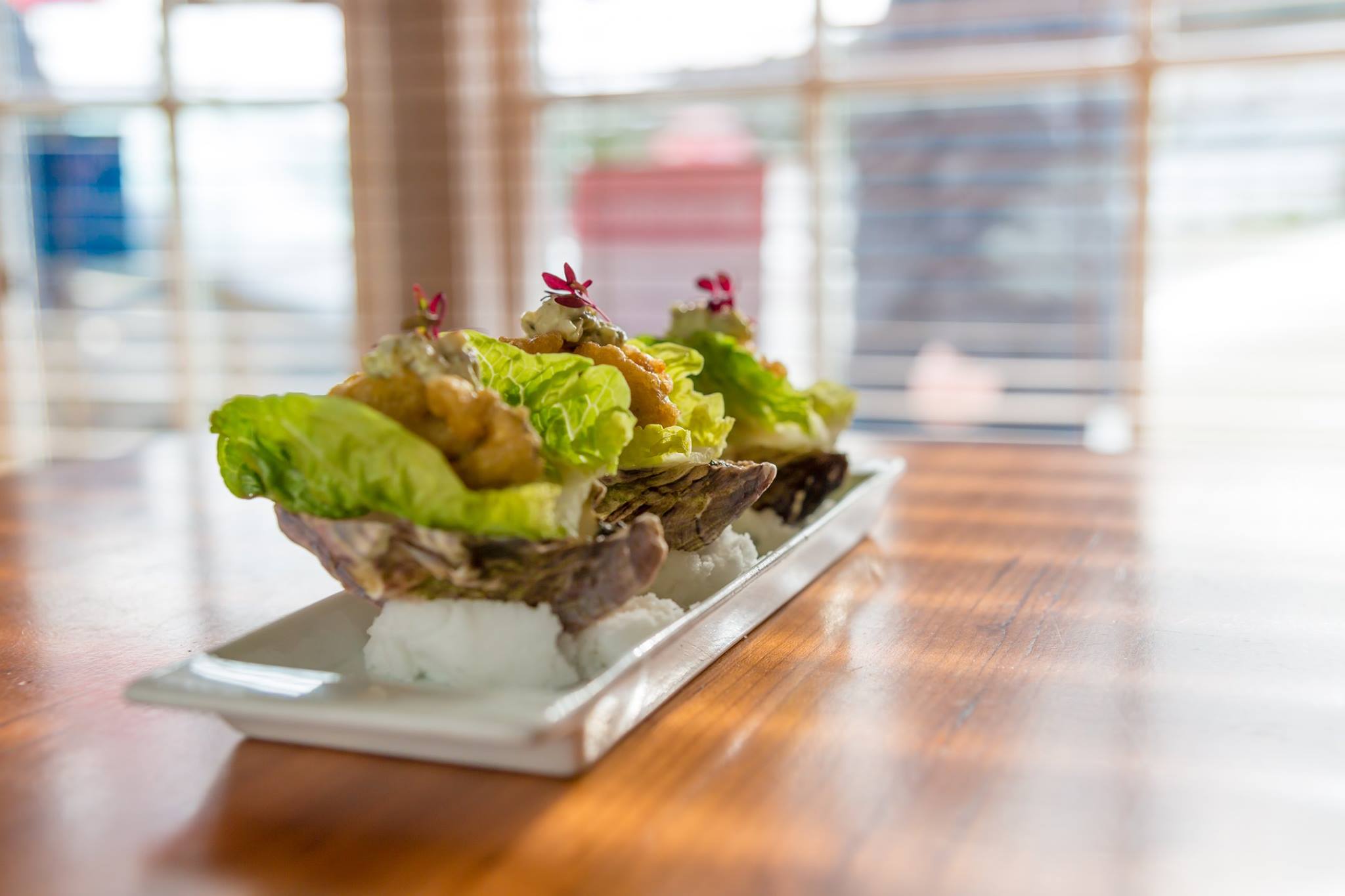 If the ‘Best South West Restaurant’ moniker wasn’t reason enough to tempt you to pay the Talland Bay Hotel a visit, then Nick’s next Wine Tasting Supper should seal the deal. Join us on Friday 13 October 2017 as we welcome in Game Season. Look forward to a six-course meal and accompanying wine. Why not make a night of it and take advantage of our special dine and stay package?