Nature lovers should make a beeline for South East Cornwall, home to some of the richest marine wildlife in the British Isles. From basking sharks to seals and seabirds, here are some of the highlights to be found above and in the ocean.

Spring in South East Cornwall means the return of basking sharks. These giant, harmless visitors can often be seen very close to shore as they feed off plankton. Dolphins are also relatively common (England’s only resident population of bottlenose dolphins has recently been discovered to be living off the Cornish coast).

Our most common visitor is the grey seal, with Cornwall home to the majority of the world’s population. The waters around Looe are one of the easiest places to spot a wild grey seal in the whole of the UK. By far the easiest way to see any of the marine life is to head out on one of the guided boat trips from Looe or Polperro. 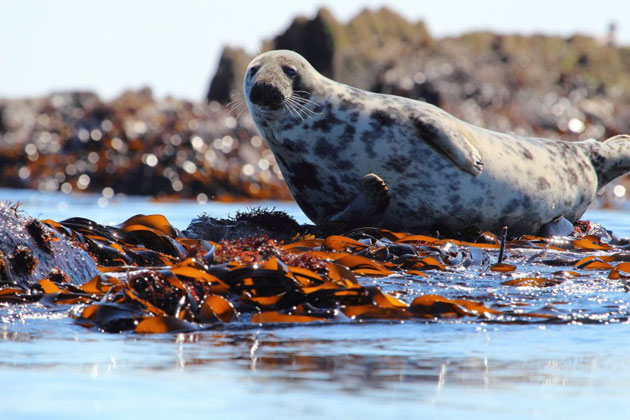 Seals and seabirds on Looe Island

The advent of spring also means the return of guided walks with Cornwall Wildlife Trust around Looe Island, Cornwall’s only marine nature reserve and part of the Whitsand and Looe Bay Marine Conservation Zone (MCZ), which stretches from Rame Head to Talland Bay. This is a great time to spot breeding seabirds on the island, with the largest breeding colony of great black-backed gulls in Cornwall residing here.

Ornithologists can enjoy a veritable birdwatching paradise on a visit to South East Cornwall. Looe Valley boasts an incredibly diverse bird population, with the estuary a popular winter feeding ground for many species of wader including curlew. Visitors may even be lucky and spot kingfishers around the harbour. The Looe River valley is a key site for breeding herons and egrets, and look out for Looe's signature bird, the herring gull. Cormorants, shags and oyster catchers – a year-round resident – can also be found around and about. 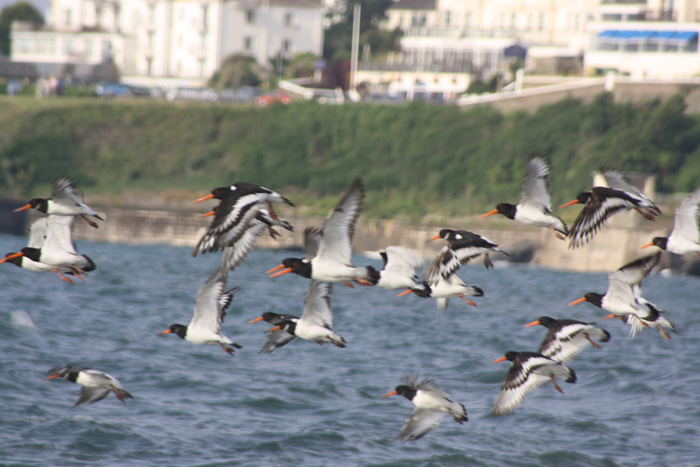 Wildlife below the waves

It’s not just about what can be seen above water, there are plentiful delights beneath the surface of the sea. Looe is the second largest fishing port in Cornwall, with a wide variety of charter fishing boats. The Shark Angling Club of Great Britain also has its headquarters here. And for divers there is HMS Scylla, an artificial reef created in 2004 at Whitsand Bay. Scylla is home to many diverse species of marine life including some of the most highly protected species in the UK. She is located approximately 500m from the wreck of the liberty ship James Eagan Layne (a WW2 liberty ship sunk by a U-Boat in 1945), another popular dive site. 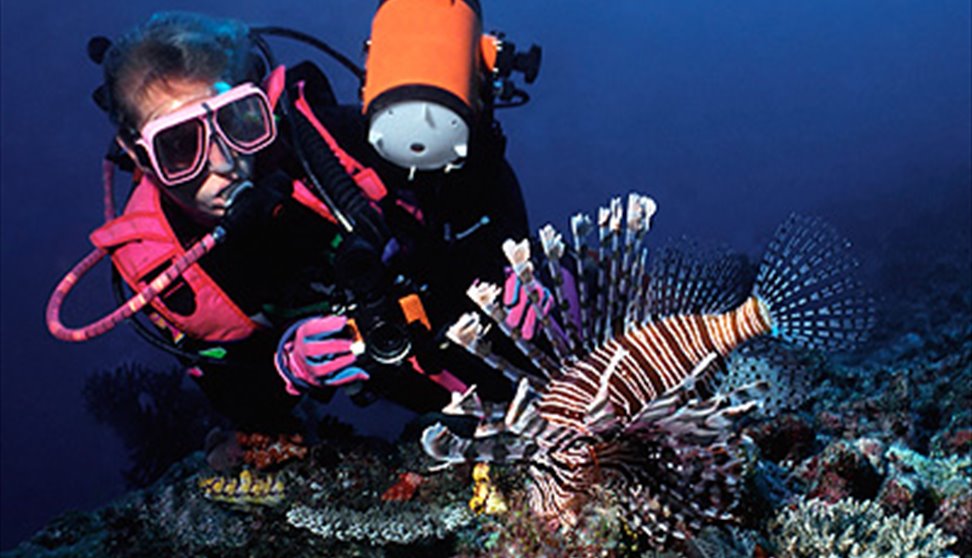 Stay in luxury at Talland Bay Hotel, just yards from the path, where eagle-eyed guests can scan the bay for sharks, seals and seabirds through the handy telescope in the lounge. 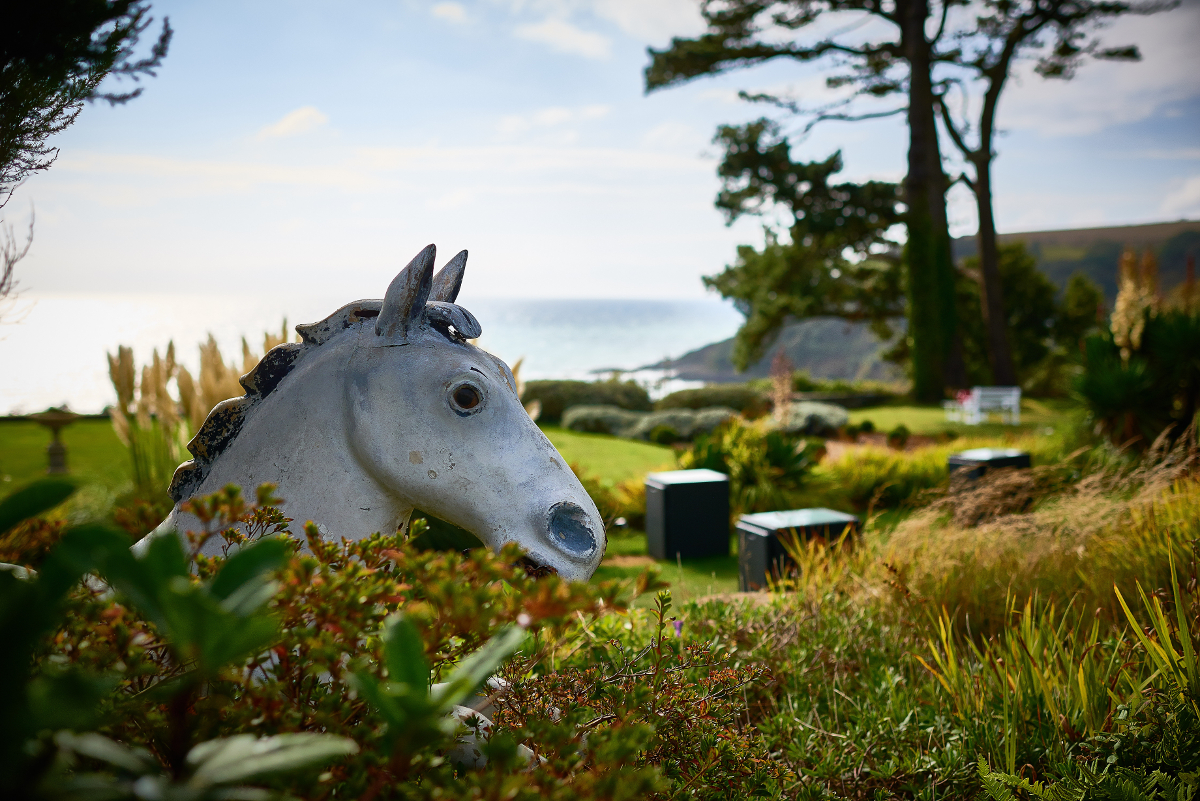